The implications for the future of medicine as a result of this breakthrough are staggering.

DeepMind - an artificial intelligence research subsidiary of Alphabet Inc. announced towards the end of 2020 that they had solved a critical problem that has plagued the minds of biologists for 50 years.

In simple terms, proteins are the building blocks of life and are made up of things called amino acids.

A protein's specific biological function is largely dependent on its structure - its 3D folded structure.

Understanding and simulating the protein folding process has been an important challenge for computational biology since the late 1960s - this problem has now been solved by DeepMind's advanced AI capabilities.

Many of the world’s greatest challenges, like developing treatments for diseases or finding enzymes that break down industrial waste, are fundamentally tied to proteins and the role they play.

“This will completely change the face of medicine,” says Andrei Lupas at the Max Planck Institute for Developmental Biology in Germany who has been trying to work out the structure of a particular protein for a decade until DeepMind offered to help.

For instance, AlphaFold was able to predict the shapes of several coronavirus proteins soon after the virus was first sequenced in January, he says. Even better would be to have the ability to predict which of the thousands of existing drugs bind to these proteins and might have a therapeutic effect, without having to do expensive experiments.

Generally there is a considerable amount of fear and worry that is associated with powerful artificial intelligence.

This breakthrough may put the minds of many people at ease knowing that this extreme computational power is being used for the good of society, rather than just finding ways to breech our personal privacy and eliminate jobs.

Get the latest posts delivered right to your inbox 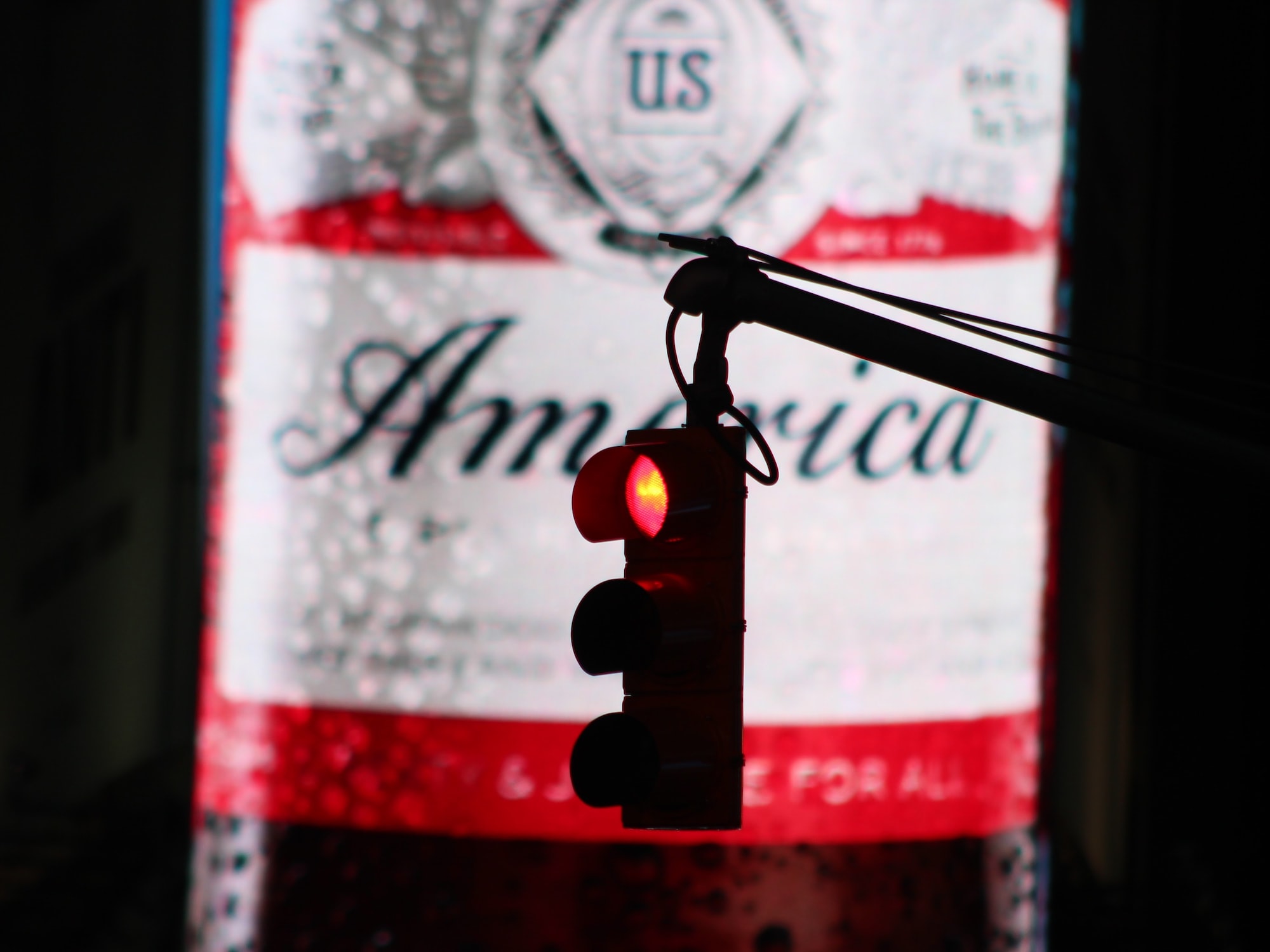 This year the brand will sit out the big game. 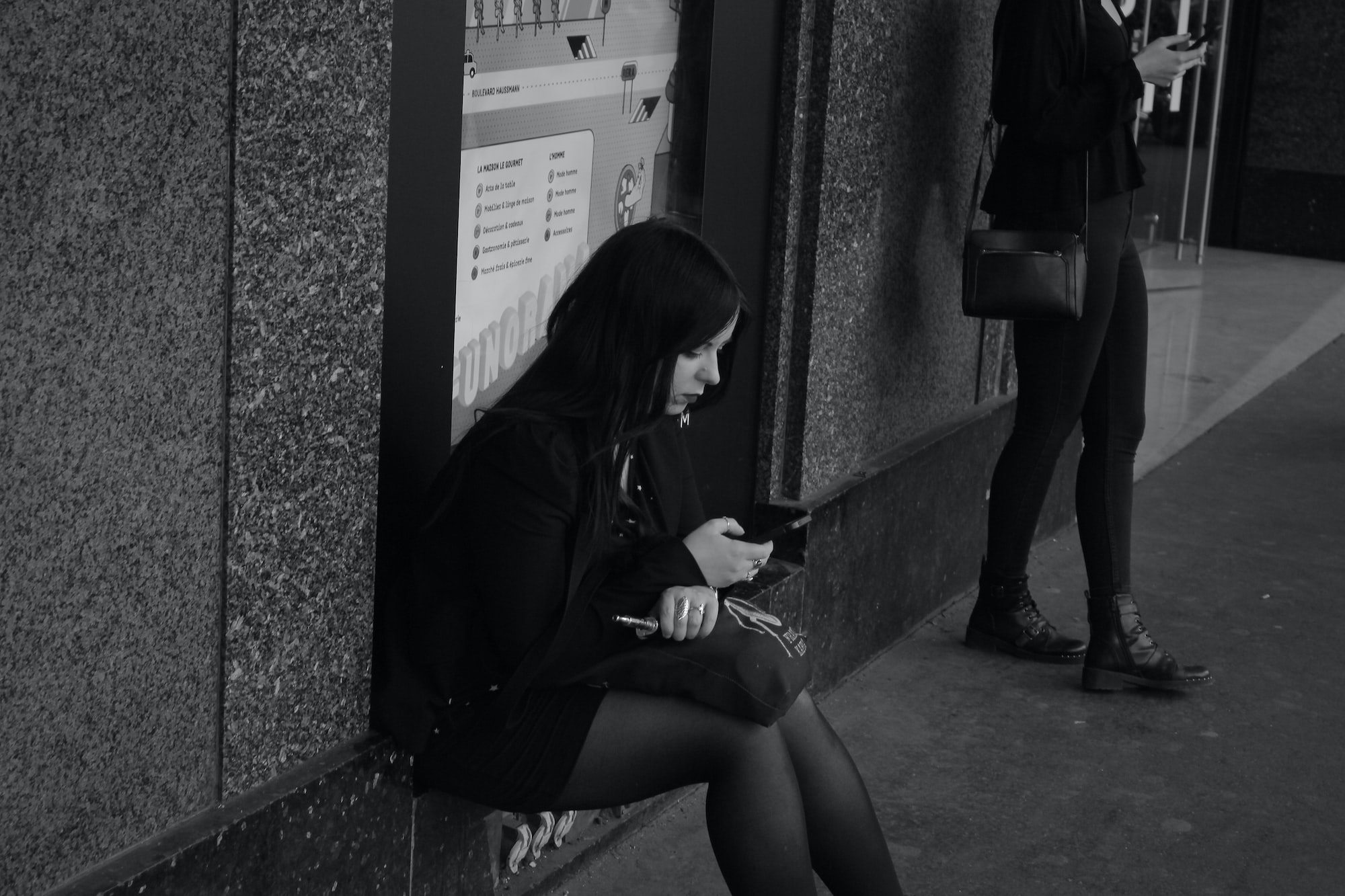 How many great ideas have been given the boot because they just took too long to deliver?

Stay up to date! Get all the latest & greatest posts delivered straight to your inbox