It seems to lurch forward and backwards in fits and starts, but the gradual rise of AfroFuturism continues.

It's not easy for a largely ignored cultural narrative to breakthrough in an online landscape so heavily dominated by so-called 'Western' perspectives, but when it does happen - its emergence from the dull, misery that is the accepted pop-culture zeitgeist is spectacular.

South African surf brand Mami Wata has been slowly developing in the background since 2015. They've expanded internationally and have recently even opened up a store in Venice Beach on Abbot Kinney Boulevard.

It's one of their recent creative campaigns, Luck is Alive, however that really seems to have captured something interesting (for us at least).

Shot in Senegal and under the very capable creative direction of Peet Pienaar, this short film makes a strong case for the often-overlooked strengths of the continent's design aesthetic.

It somehow captures something spiritual that does not exist anywhere else.

It's very alluring to be mentally seduced by the global technological breakthroughs that are so readily produced by regions that are hotbeds for innovation, and wrongly assume that this is where the bleeding edge of creativity resides.

With closer attention, and obviously some production budget, there are however other, less mainstream, kernels of change to consider.

African brands are largely non-existent on the global stage.

Sure MTN and Dangote may have huge scale and attract investors and global news media, but what's far more interesting are the smaller, design-focused brands that have the potential to positively affect global culture and start a different AfroFuturism conversation.

Because of all the regions of the world - Africa has a 'futures palette' that as yet is untouched. The future of Africa is still to be written, which is what makes it such an interesting part of the world. 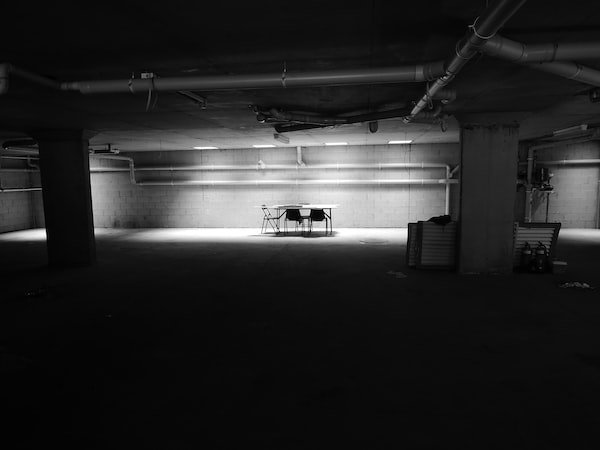 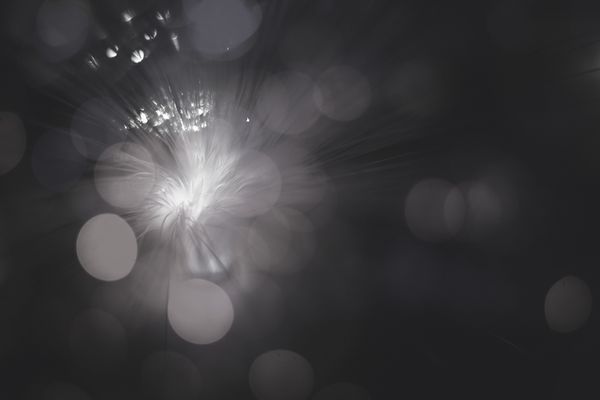 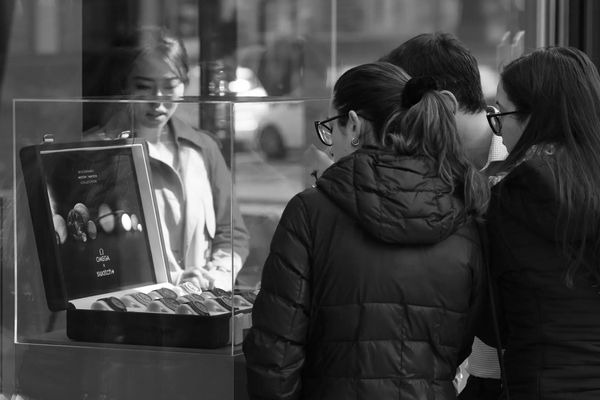